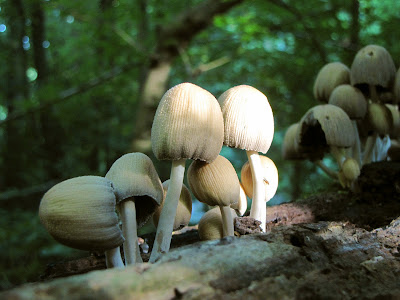 Congratulations to Andy Wyatt who won in two categories.
Posted by stevem at 10:16 No comments: 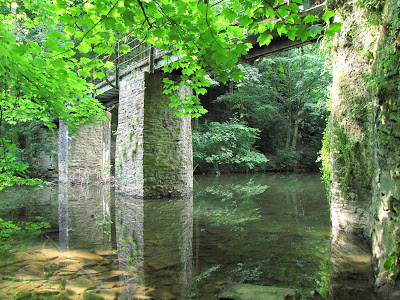 Joint winner in the landscape category. Photo by Andy Wyatt
Posted by stevem at 10:12 No comments: 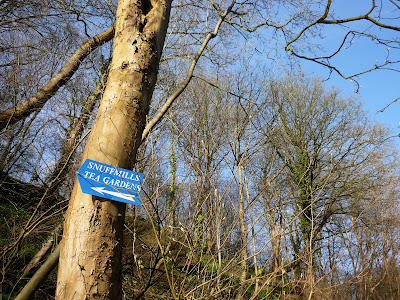 Joint winner in this category. Photo by Juliette Cook.
Posted by stevem at 19:48 No comments: 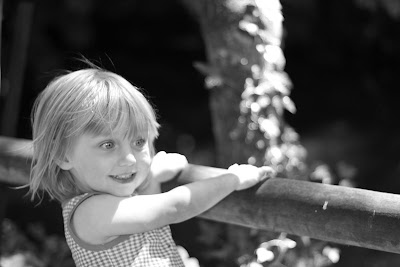 A fabulous winning entry from Barnaby Harding.
Posted by stevem at 19:07 No comments: 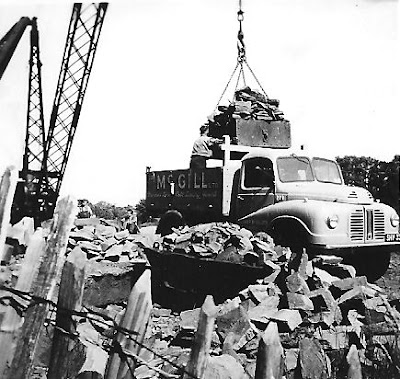 Quarrying for pennant sandstone was still taking place in the valley in the 1950s as this photo by John Dike shows.
Posted by stevem at 18:48 2 comments:

This is the last week to respond to the Council's consultation over plans to develop on Laundry Field and Begbrook Drive Open Space, as well as many other development proposals for the area including development at Glenside, Blackberry Hill Hospital, St Matthias and Snowdon Road.

Please take part in the consultation by filling in an online survey by 29th October.

On Blackberry Hill Hospital, we are asking the Council to separate Laundry Field from the plans and designate it open space. This is because we believe Laundry Field is an important wildlife corridor and is an important area linking Fishponds with the Frome Valley. We believe it could be better used for some playing fields and allotments to serve all the new residents to the area, while maintaining some of it as open grass for everyone.

On Begbrook Drive Open Space, we are asking the Council not the develop the site because it is important woodland edge habitat which is so important for badgers, bats and birds.

You can have your say by filling in the online questionaire here:
http://www.bristol.gov.uk/ccm/content/Environment-Planning/Planning/planning-policy-documents/bristol-development-framework/site-allocations/site-allocations.en

You will need to scroll down to the Greater Fishponds section.
Posted by stevem at 18:26 No comments:

This is your last chance to comment on big plans for our parks and green spaces around Snuff Mills.

The Council have big ideas for the area includng creating a play area in Snuff Mills car park, concreting over part of Oldbury Court to create a MUGA - multi use games area. Snuff Mills Action Group opposes both of these ideas, but we think there are some good ideas too.

You have until 29th October to take part in the consultation. It only takes a few minutes but could help the Council make the right decision about our green spaces. 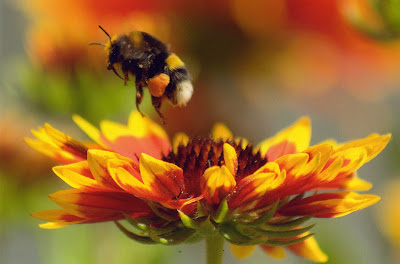 Over 100 people visited the exhibition of photographs entered in to the Snuff Mills photography competition at Begbrook School today. We had over 130 entries and this photo by Robert Dockeray was voted the best overall photo by people who came to the exhibition.

The results of the children's competition will be revealed at Begbrook School at an assembly in a couple of weeks.

A special thank you to Nigel Ollis who judged the competition and spent ages organisng the exhibition and Jez Toogood who also judged the photos.
Posted by stevem at 17:21 1 comment: 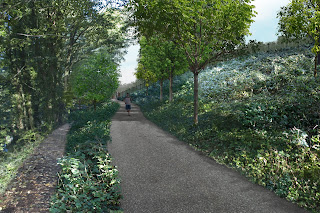 The Cycling City revealed further adjustments to the plan for a cycle ramp through Wickham Glen at the Snuff Mills AGM. This artist's impression gives a good idea of the changes. These were:
• The exit on the Blackberry Hill would be in the same style as the current exit on to Frome Terrace
• Some additional steps would be taken to ensure the exit on to Blackberry Hill is as safe as possible
• There would be no fencing along the pathway
• A woodland environment would be recreated with sensitive planting
• The damage to the rest of the path through Wickham Glen, caused by the construction work, would be repaired with a dust and stone path no wider than the existing path
• Bollards would be placed at the entrance to the new path to prevent vehicular access

Snuff Mills Action Group still has serious concerns about this scheme. these relate to:
• The safety of pedestrians, wheelchair users and cyclists exiting on to an accident blackspot on Blackberry Hill
• The likelihood of conflicts between cyclists and other users occurring due to speeding downhill along a smooth path
• The changes to the character of Wickham Glen; a tranquil place in a Conservation Area

However, in view of these changes, we are reviewing our objection to the planning application and will be sending a statement to the Planning Committee in time for their meeting on 20th October. If you wish to let them have your views about this revised proposal email them at: democratic.services@bristol.gov.uk no later than noon on 19th October.

Update: Our final position on this matter, sent to the Councillors is appended as a comment.
Posted by stevem at 18:33 4 comments: 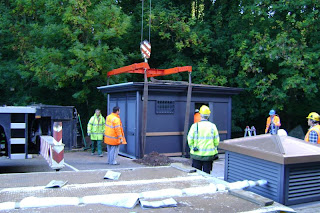 The new loos arrived in Snuff Mills car park this morning on the back of a large trailer - they are prefabricated apparently. So it looks like it won't be long before people will feel much happier about spending a penny in Snuff Mills. This will be in contrast to 2002 when the existing toilets were judged to be the worst public loos in the whole of Britain.
Posted by stevem at 13:33 2 comments: 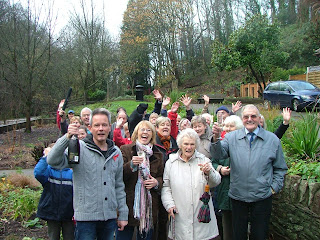 Please join is for our first ever Annual General Meeting. Don't worry, it won't be boring, but more of a celebration of the progress we have made to improve Snuff Mills and save Grove Wood.

We want to talk about the plans to develop Laundry Field and sell Begbrook Drive Open Space for development too. We hope to have an update about Laundry Field at the meeting from the Homes and Communities Agency.
Posted by stevem at 20:01 1 comment: 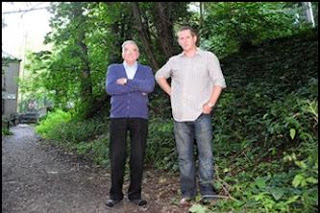 Update: The planning application has been resubmitted but it does not answer all of the objections. Watch this space as we may be asking for more objections to go in if there are no more changes to this proposal.

Councillors unanimously rejected the application for a 3m wide ramp through Wickham Glen despite recommendations from planners to approve the proposal. This follows a carefully researched campaign by Snuff Mills Action Group and concerns raised by many supporters of the group as well a local Councillors.

The Councillors have deferred a formal rejection until a future committee to allow the Cycling City team time to come up with a ramp that is not so wide and adresses the proposed dangerous exit onto Blackberry Hill properly.

Thanks to eveyone who helped by sending in statements and objections - it really makes a difference. A special thank you to Ivor Needs (pictured left with Mark Logan) who helped us research the issues over disabled access properly by joining us on a site visit with his disabled son, Matt.

We hope to work with the Cycling City team to develop a proposal that will genuinely inprove access to the Glen for everyone, but keep the Glen tranquil and special.
Posted by stevem at 18:01 7 comments: