Path works about to start 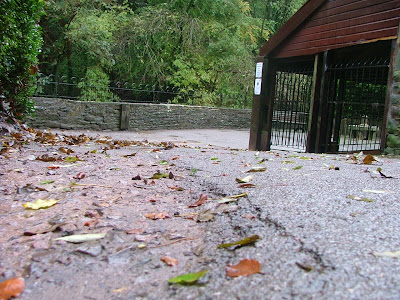 The paths in Snuff Mills will be restored during the week of 26th July. The work is being done by contractors Greentrees through Bristol City Council who have all worked hard to ensure the paths can be made to the highest possible standard with the money available.

Not all of Snuff Mills will be accessible during the week of the work.

The upper and lower paths will be surfaced between Tuesday - Thursday and it should be possible to enjoy the valley but you won't be able to use the path that is being surfaced - It might be an idea to keep your dog on a lead while this work is taking place.